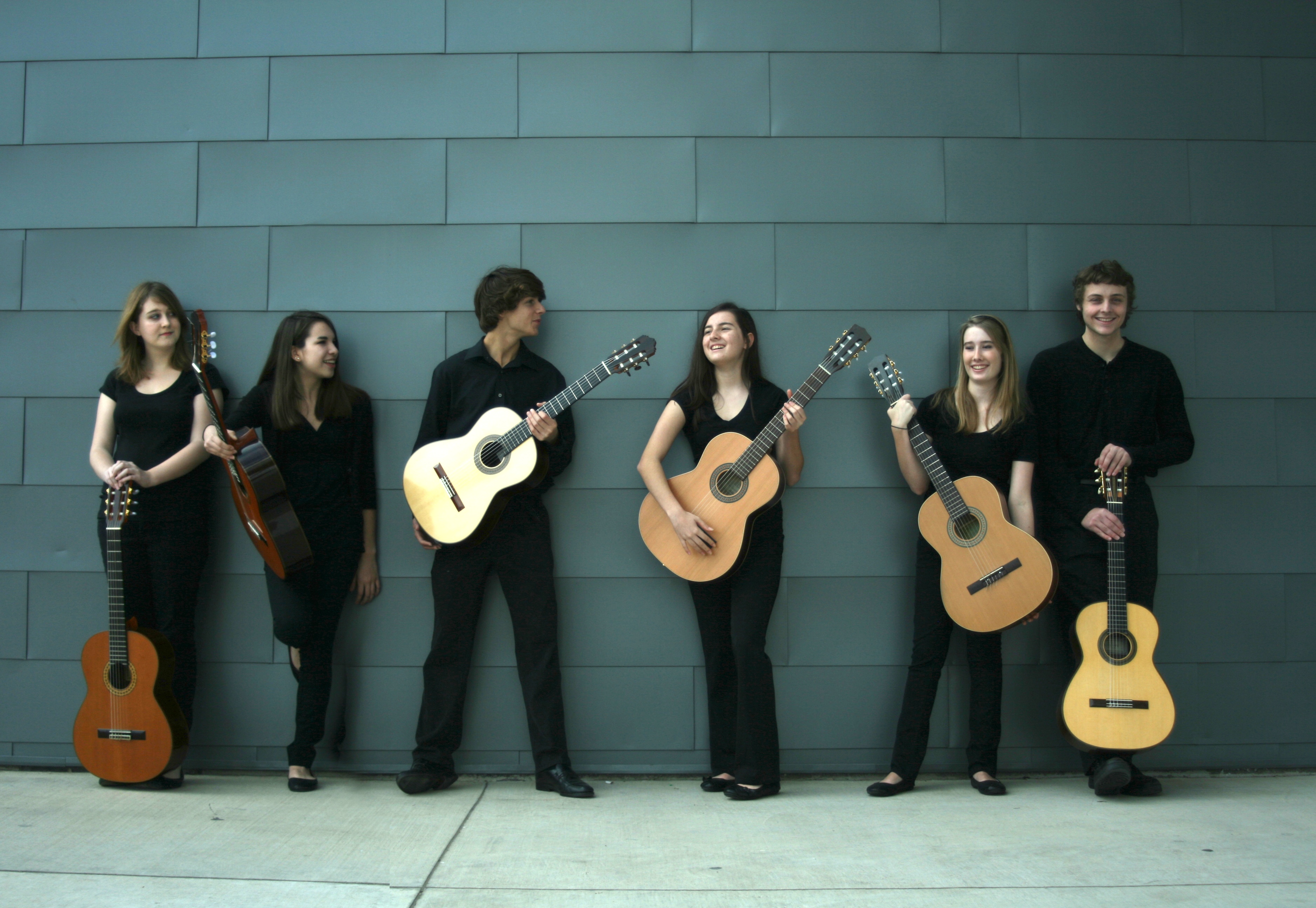 Thoughts on Learning To Practice

It often is surprising when our children do not initiate practice very easily or very often. No parent is pleased when the most frequent time for practice-like behavior is the day of or the day before the lesson. Children who are not graded or do not face any imminent cost for lack of action, as they may be used to in school, must develop the purest of forces – their own interest- to motivate themselves to practice. If this doesn’t happen – and it typically doesn’t for young children – it is often construed that the student doesn’t have the interest. But that is not the real message.

Students must learn what it means to “practice.” When a three, four or five year old sees someone playing a guitar he thinks that if he only possessed a guitar he could automatically play it. Hand such a child a guitar and he will, literally, “play” at playing – pretend. Young children (and some parents) think that by going to something called the “lesson,” they will learn how to play. Children must learn that the work they do at home and the lesson will develop the skill they want over time. This is a hard lesson. If the child doesn’t learn to make the connection between effort and accomplishment, practice will be grueling. If this lesson is not learned, it doesn’t mean that the child does not have interest, just that there is that critical lesson to learn. Students need to practice practicing. That is, “acting” on their own behalf to reach the goal of being able to play.

Young children, coming from a very self-centered world, see people play music, but they don’t see the inner world of the musician. They don’t see the struggle the musician is going through to make the music sound effortless. The audience is not privy to all the failed attempts to master a passage. They have no clue as to the hundreds or thousands of times the musician has repeated what might sound spontaneous and free. From the child’s point of view (and the non-musician’s point of view) the music is really not connected to the musician’s practice. However, that connection defines the musician. And that is what your child must eventually learn. That is the ball game.

Parents who believe that they can buy their child’s musicianship by buying an instrument and lessons must reassess. Success at this process is more expensive than that. The right kind of involvement will be necessary. The difficulty we parents face is that the challenge of practice must be met by the student but we parents must take the blame when things are not going well.

Making a reasonable commitment with your child is the first step. What is a reasonable commitment to expect? Depending on age, it takes about five months to work out and effective, long-lasting home-playing dynamic. Five months will give most kids a chance to develop some real hand skill and give you a chance to try many approaches to work out an effective home practice routine. Statistically, five months is also the critical length for long-term learning: there is a greater than 50% chance that a student who remains growing in the Childbloom Program for 5 months will stay for a year. But it is usually not the child who quits. It is the parents.

Here is some practical advice and wisdom I have received from longtime Childbloom participants who are happy and successful with this experience:

• Take the guitar out of the case immediately when you get home. A guitar stand can be purchased at most stores for under $20.

• Ask the child to teach you something. Don’t be distracted.

• Pick the guitar up, yourself, and try to play it in front of the child. It wouldn’t hurt to know what the technique “feels” like.

• The younger the child, the shorter the playing time, the more attention they should receive from parents.

• The same child, at different ages, will play and practice for different reasons. As children grow the things that are meaningful in their life change.

• Successful performance, new music and attending live performances are the three best motivators of practice for kids 10 and up.

• It is a good sign of interest if you child likes the lesson, even if he doesn’t like the practice. If you can afford it, keep coming to the lessons. Practice activity at home will inevitably kick in as the child wishes to grow. If everyone in the Childbloom class is growing, so will your child if you just hang in there.

• The more you discuss the lesson and the music in the family (without it being a subtle hint to practice), the more practice there will be. Communicate your love of music in front of your child!

• The more unified the parents are in their positive regard for the child’s activity, the more effort there will be. This is especially true in blended families and among divorced parents.

– Don’t threaten to end the lessons if the child shows practice reticence. During an autonomous phase of the child, he will call your bluff and the possibility of a valuable, life-long, beautiful experience will be lost out of spite.

– Avoid reward systems to increase motivation. Action is the issue. Not motivation. Assume the child want to develop skill. You can award success at action. Rewards can be effective for concentration, not motivation.

– Don’t give up unless you want your children to give up. You are their model.

Kevin Taylor is Founder of the Childbloom Guitar Program